Recently I have upgraded my home server to Dell Wyse 5070 Extended. This is a very interesting low power computer in a small form factor. My unit came with Pentium J5005 CPU, 8 GB DDR4 RAM (2 × 4 GB), an Radeon E9173 PCIe graphics card and a M.2 SATA SSD drive. The case is really nice, but the Windows sticker is not. There are many ports around, but I’m not going to use most of them anyway. 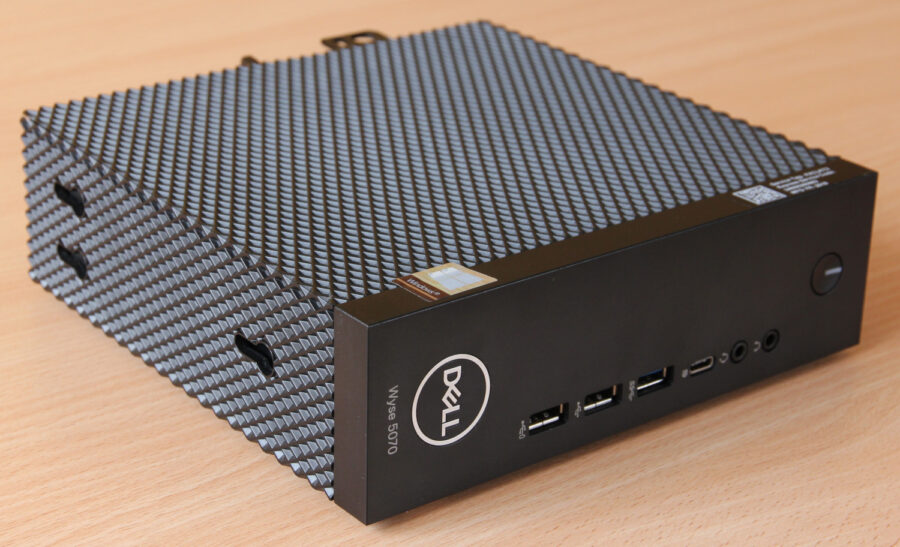 My previous setup based on Celeron J1900, 16 GB RAM and Intel 730 SSD has been working fine for 7 years with many services, including FMDX.pl website. I decided to build a new Linux home server, which could also be sufficient for such a long time, while still keeping the power consumption at a low level.

It worked, but… not exactly. I started Memtest86 to check if everything is OK. At the end of each test, the memory was very slow, i.e. after address 0x800000000. I have never experienced such a behavior, but the Linux dmesg quickly revealed the issue.

I successfully tested the memory four times with Memtest86 (with a limit up to 0x800000000). There is a BIOS bug or maybe the memory controller in CPU cannot handle 32 GB correctly. Anyway, 30 GB is definitely enough for me.

What about storage? It would be great to use NVMe SSD, but the M.2 onboard slot does not support it (SATA only). This is the main reason that I bought the Extended version of Dell Wyse 5070, which contains PCIe slot. I removed the stock Radeon card and I installed a PCIe → M.2 NVMe adapter (IB-PCI208-HS) with Samsung 970 PRO (MLC). 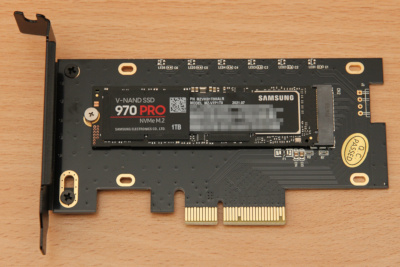 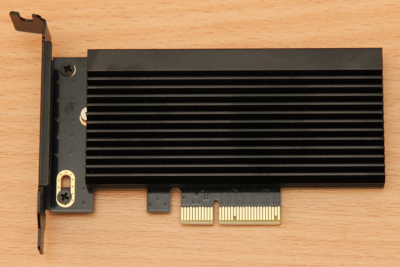 The PCI Express 2.0 (×4) bus limits the sequential speeds to 1300 MB/s. However, all small random reads and writes should be generally unaffected.

Important note: Wyse 5070 does not support booting from NVMe … as expected. I installed another SSD drive into the M.2 slot (Intel 535) which holds the EFI boot partition. 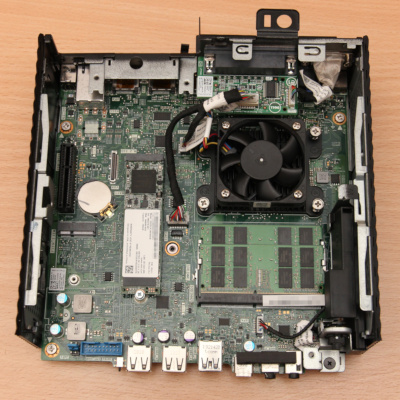 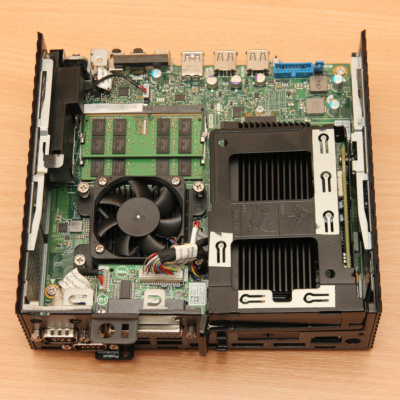 What about power supply? Dell Wyse 5070 Extended comes with 19.5 V 130 W PSU. It is generally an overkill, unless you put a full load on CPU, GPU and all ports available. I’ve been running my previous server directly from a 12 V buffer PSU, as it accepted a voltage between 8 and 19 V. It would be nice to use Dell Wyse in the same way.

I used an adjustable PSU to check the voltage thresholds (hysteresis). To my delight, it seems that Dell Wyse 5070 Extended does not require a voltage of 19.5 V to work or start.

Therefore, I’m going to use it directly with my 12V buffer PSU. Unfortunately, it is not that easy as it would seem. Dell involves a third wire in PSUs, which is dedicated for 1-Wire bus. It provides an identification of the PSU (serial number, wattage and other things). Without it, the operation of Wyse is limited (e.g. CPU is stuck at low frequency).

The identification IC is DS2501 or alike. The 90W versions are widely available on Aliexpress, but not 130W. I decided to extract it from the PSU that was included and create a custom PCB. The circuit consists of an identification IC (SMD), a Zener diode (12 V) and a resistor (130 Ω). 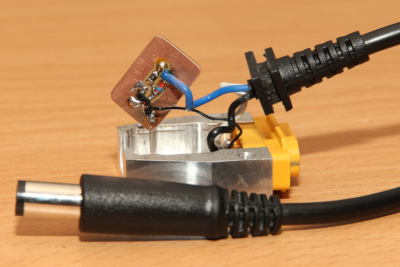 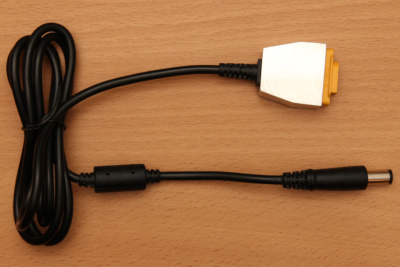