Wardriving is the act of searching for Wi-Fi wireless networks, usually from a moving vehicle, using a laptop or smartphone. (…) Wardrivers use a Wi-Fi-equipped device together with a GPS device to record the location of wireless networks. – Wikipedia

I built an advanced wardriving system for Wi-Fi network logging dedicated for the 5 GHz radio band. It is based on Raspberry PI computer installed inside a car and multiple MikroTik devices with built-in dual-polarization antennas. Its purpose is to provide an additional source for network identification in my Wi-Fi DXing project.

The Raspberry PI computer runs Arch Linux ARM operating system with multiple instances of the MTscan software. The user interface is available via VNC on a mobile phone or laptop. Using the passive sniffer tool in MikroTik RouterOS software, each device performs TZSP streaming. All received packets are forwarded to the Raspberry PI, where beacons and probe responses are analysed.

This build is based on Raspberry PI 3 B+ with…

The ears of the middle OmniTik are gone – to make an unobstructed view through a rear window. 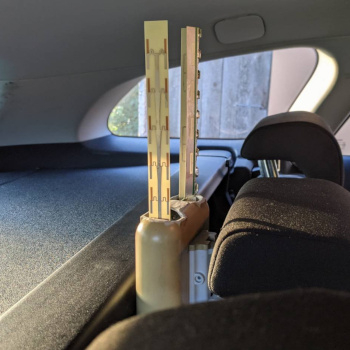 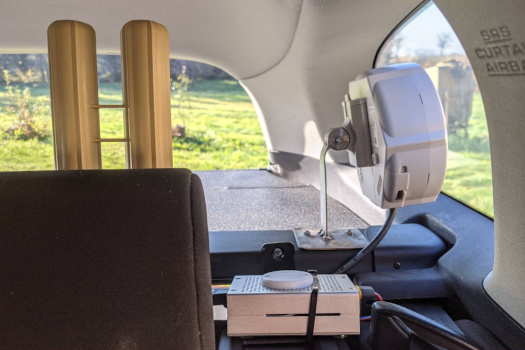 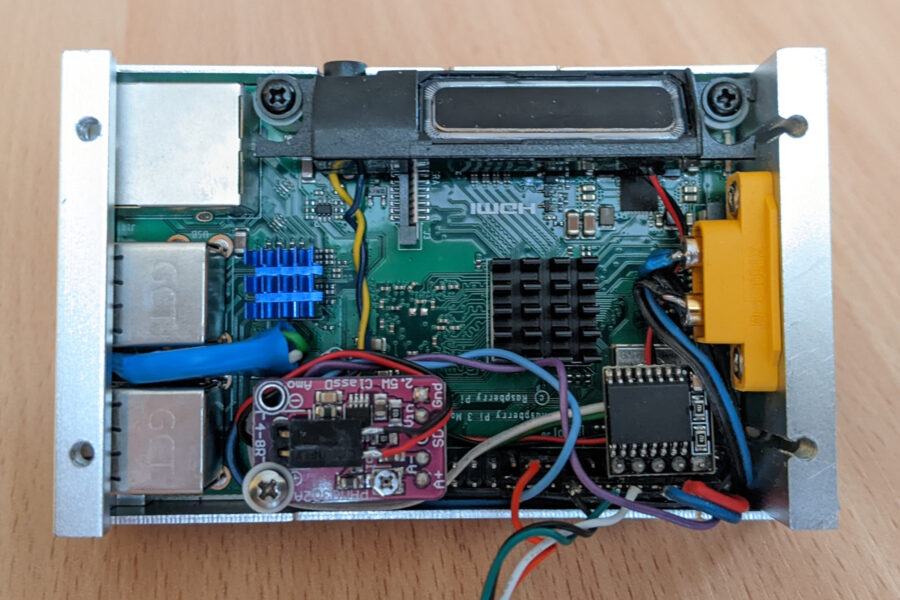 I unsoldered the GNSS antenna and I put it through the top of an aluminium case to solder it back again. It is covered and protected with a self-made Teflon cap, which is almost lossless. 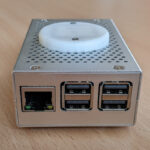 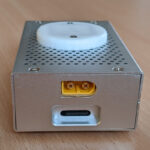 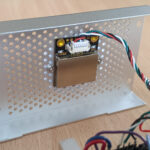 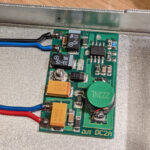 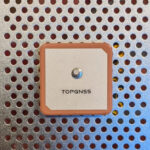 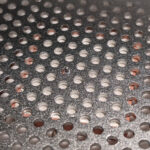 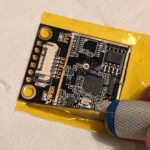 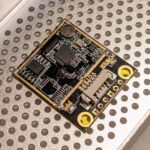 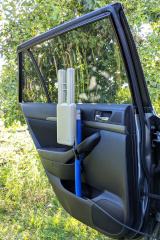 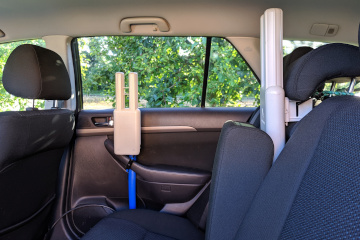 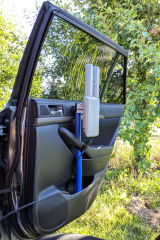 This build was based on Raspberry PI 3 B with… 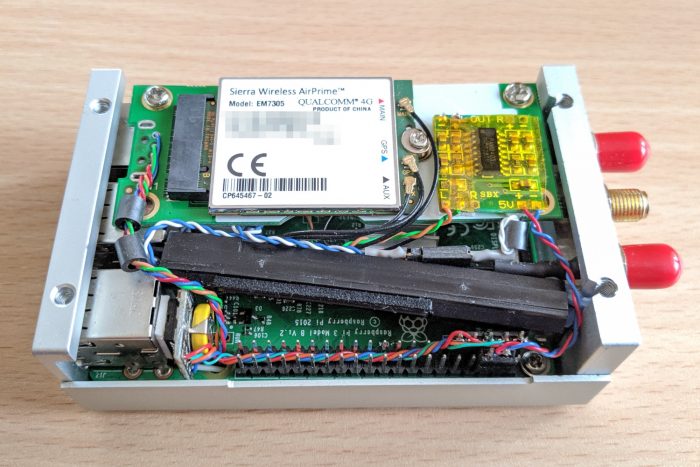 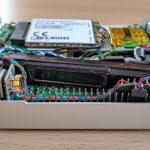 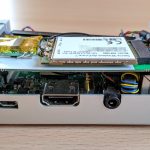 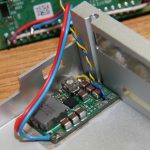 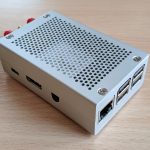 My Raspberry PI 3 model B, unlike the B+ version, does not offer a PoE header (Power over Ethernet) on the board. I didn’t want to spend another $40 for the B+ version, so I modified the Ethernet port on my own. Full disassembly, including desoldering is necessary. Inside port there is a small PCB board with a transformer in a plastic box. On the opposite PCB side there is also a quadruple 75Ω resistor. I cut it in half and soldered back, together with two wires for PoE supply, as can be seen in the pictures below.

In order to avoid FM radio interference I added some ferrite chokes on the cables. Unfortunately, the OmniTIK boards inside the plastic cases are not shielded and there is some notable interference above 100 MHz on the FM radio band, even after switching the Ethernet link to 10 Mbps rate. 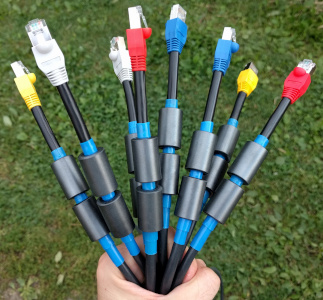 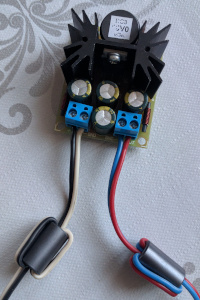 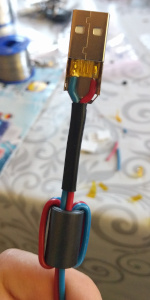 MikroTik OmniTIK 5HnD is an integrated access point device with built-in 5 GHz 2×2 MIMO Wi-Fi radio. There are two antennas for both vertical and horizontal polarization inside, which are soldered directly to the PCB without any additional RF losses. This device is capable of frequency tuning range from 4800 to 6100 MHz. I have the first version of this device with AR9280 radio IC, which is reliable for fast network scanning (i.e. channel hopping). The new version based on AR9344 is unreliable for wardriving setup, due to issues with channel calibration.

The Raspberry PI setup is connected to one of three OmniTIK antennas (the middle one). They feature 5-port Ethernet switch, so I connected other devices there. I’m using the U-5HnD model without PoE outputs, so I manually added the PoE injection across four of five available ports, as can be seen in the picture below. 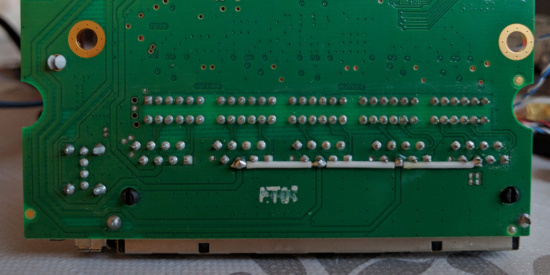 The following scan-lists are being used: